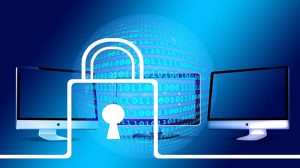 Below is a checklist for Veeam Security Systems at a client with 80 employees, 12 virtual servers, 8 offices in California, family owned.